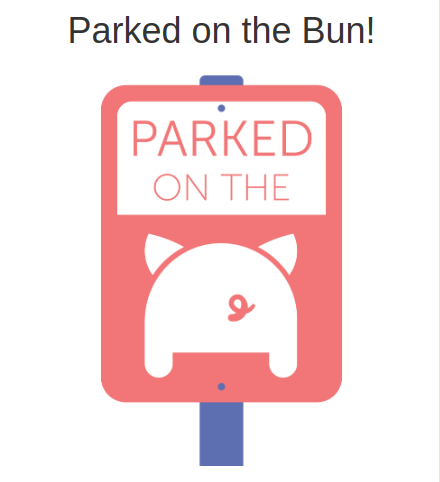 Porkbun is my new favorite domain registrar and had the best deals on .io domains that I could find, but I wanted to use DNSimple to manage my DNS settings. DNSimple offers a robust API and a Terraform provider, which is very appealing to my infrastructure-as-code aspirations. Luckily, it’s pretty easy to get the best of both worlds:

(Full disclosure: use of DNSimple’s services does require a subscription fee.)

Now, this is just a static site generated through Hugo and made pretty by the Ananke theme. It’s deployed to a docs/ directory on the project repository’s master branch, and uses the custom domain tlake.io instead of GitHub’s default tlake.github.io. It took a bit of doing to make GitHub happy, and this is the point of this post.

GitHub’s got good documentation around using a custom domain with GitHub Pages. In my case, I was looking to set up an apex domain (tlake.io, instead of something like www.tlake.io) as noted here. DNSimple does indeed allow me to configure ALIAS records, so I did.

I built and deployed the site, updated the custom domain to tlake.io in the repo’s settings, and gave the record some time to propagate. Navigating to tlake.io displayed the homepage! It was working!

Then I looked in the repo’s settings again.

I did some **dig**ging (FUNNY JOKE) to see if tlake.io and tlake.github.io were resolving in the same way.

Well, after a couple hours of experimenting with DNS settings, I discovered a configuration that seemed to satisfy GitHub: adding a CNAME record that pointed www.tlake.io to tlake.io. This combined with the previous ALIAS record convinced GitHub to stop complaining.

And that’s about it! It’s not particularly difficult, but it’s a tiny thing that was overlooked in the documentation, and my Google Fu didn’t turn up the answer, so here we are.